The fluoride wars rage on 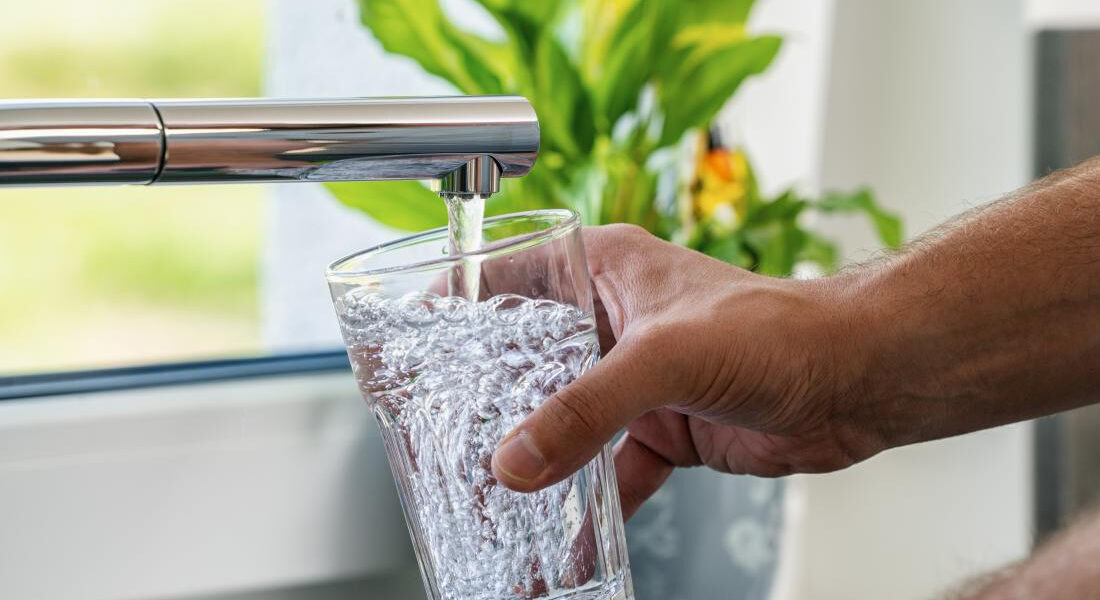 The fluoride debate has been going on for decades. Only 6% of countries continue to fluoridate their water supply (including NZ, Australia, USA, Canada), based on the misplaced idea that ‘decades of research on fluoride prove it is safe’ despite the fact NONE of this research focused on its exposure in utero and consequences on neurodevelopment in children.

One thing that has become apparent in the field of toxicology, is that the timing of exposure to toxicants is just as important as the dose, maybe even more so.

Two recent studies have demonstrated serious concerns about the impact of drinking fluoridated water during pregnancy on a child’s IQ later in life. Drinking filtered water (we use reverse osmosis) is one of the most important health strategies you can employ at home.

The US National Toxicology Program will release its final report in early 2022. Hopefully, it will put this debate to rest.