The Link Between Breast Cancer and Environmental Exposure 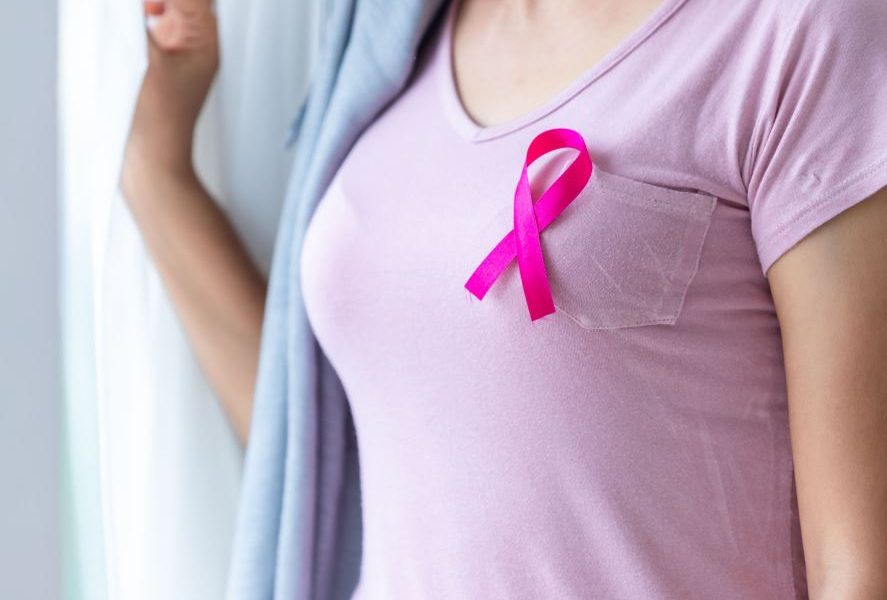 Breast cancer is quite common in Australia with one in eight women – or 12.5% of women being diagnosed with it. This recent study which found evidence that most women had acquired the condition via environmental exposure was carried out this year by Oxford University Press on behalf of the Endocrine Society. This study, plus some others, have found compelling evidence that exposure to endocrine (or hormone) disrupting chemicals is likely to play a significant role in the formation of breast cancer. The study also found EDCs cause impairment of endocrine functions and the time of the exposure is as important as the dose and age at the time of exposure.

Our exposures to EDCs usually occurs via food packaging, cookware, fabrics and personal care products – as well as external environmental sources. Even low doses of endocrine-disrupting chemicals are now being considered potentially unsafe. The body’s normal endocrine functioning involves very small changes in hormone levels and yet these small changes still cause significant effects. This is what’s led to a number of scientists looking at EDCs – even at low amounts – as the possible cause of health problems including breast cancer.

Here’s a list of the common EDCs we can be exposed to:

Another common form of EDCs is mycotoxins – found in water-damaged homes and in some foods. Mycotoxins are poisons found in contaminated grains – for example, Zearalenone is a mycotoxin from Fusarium. Mycotoxins are also found in water-damaged homes – for example Aspergillus Penicillium. A study published by Elsevier found that Ochratoxin A (OTA) – a mycotoxin from fungi which has been reported in a range of foods – is an EDC. The study found OTA has the potential to cause endocrine disruption.

Another study published this year by the US National Library of Medicine here, stated: Endocrine-disrupting compounds (EDCs) are ubiquitous substances that are found in our everyday lives, including pesticides, plasticizers, pharmaceutical agents, personal care products, and also in food products and food packaging. Increasing epidemiological evidence suggest that EDCs may affect the development or progression of breast cancer and consequently lead to lifelong harmful health consequences, especially when exposure occurs during early life in humans. This study added that, so far, no appraisal of the available evidence has been conducted on this topic and this is why they set about to check if the link between the levels of environmental exposures of EDCs with breast cancer risk.

In the study’s conclusion, they stated: We identified certain EDC exposures could potentially elevate the risk of breast cancer. As majority of EDCs are highly persistent in the environment and bio-accumulative, it is essential to assess the long-term impacts of EDC exposures, especially multi-generational and transgenerational. Also, since food is often a major route of exposure to EDCs, well-designed exposure assessments of potential EDCs in food and food packing are necessary and their potential link to breast cancer development need to be carefully evaluated for subsequent EDC policy making and regulations.

Another study carried out in 2021 by Philippa D Darbre found that: Many hundreds of endocrine disrupting chemicals (EDCs) have been measured as entering human breast tissue from a range of environmental sources, and this review focuses on discussion of mechanisms by which such EDCs may be contributing to the globally rising incidence of breast cancer.

This study also stated: EDCs have now been shown to enable all the hallmarks of cancer to develop in human breast cancer cells. Many studies report that hallmarks can develop at concentrations which are within the range of those measured in human breast tissues, especially when added as mixtures.

For a quick recap on why EDCs are so important to our health, take a look at this video below:

For more from ACES on potential hazards in the home, visit here.